PointTec Sponsoring
PointTec Sponsoring
Cookie preferences
This website uses cookies, which are necessary for the technical operation of the website and are always set. Other cookies, which increase the comfort when using this website, are used for direct advertising or to facilitate interaction with other websites and social networks, are only set with your consent.
Categories
Information

Our brand ambassador: Alain Robert - also known as "Spiderman" - is spectacularly climbing  skyscrapers and monuments with Zeppelin all over the world, including the Eiffel Tower, or the Empire State Building in New York.

Already in March 2011, Alain Robert defeated the tallest building in the world, the 828 meter high Burj Khalifa in Dubai. 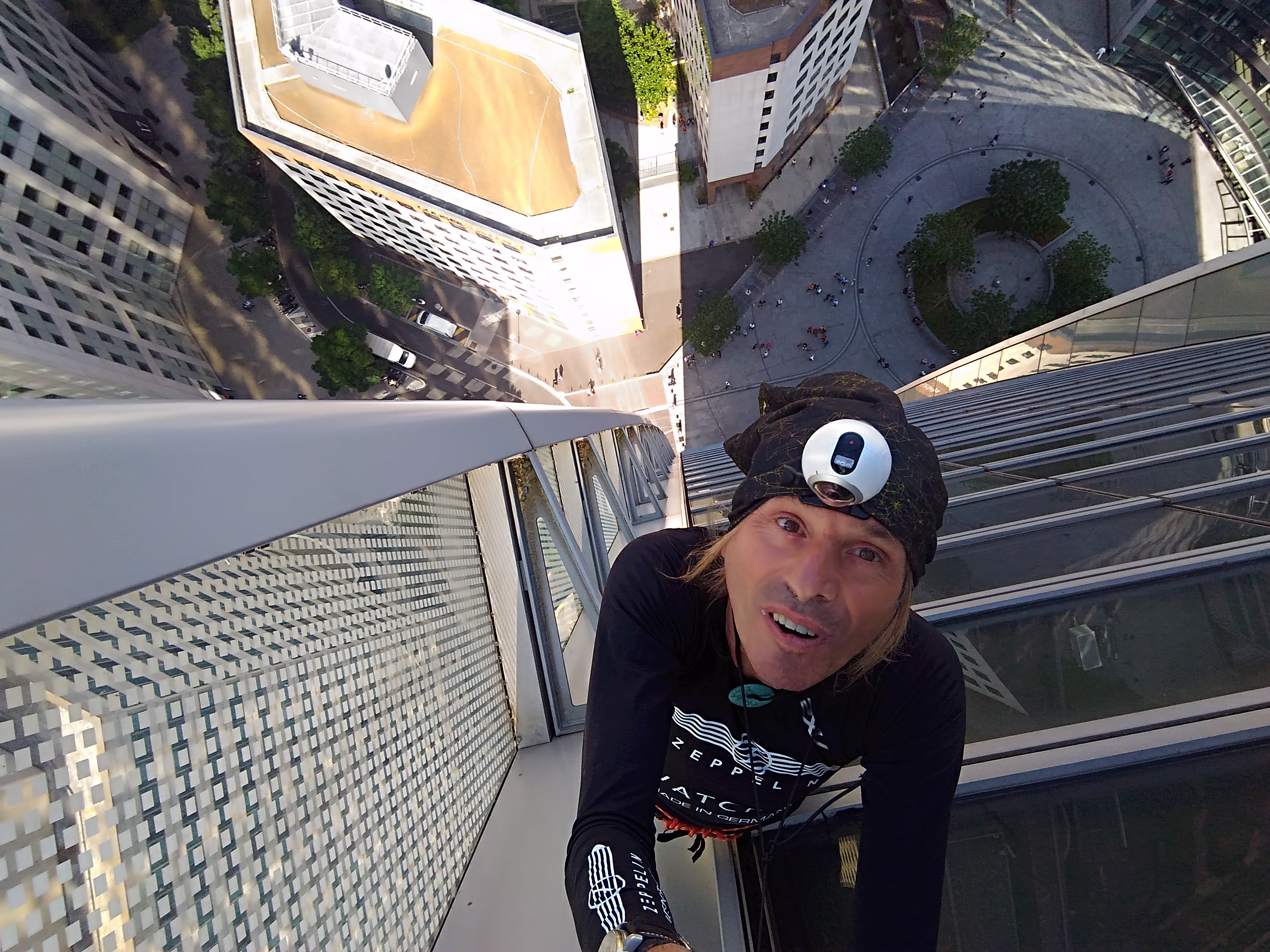 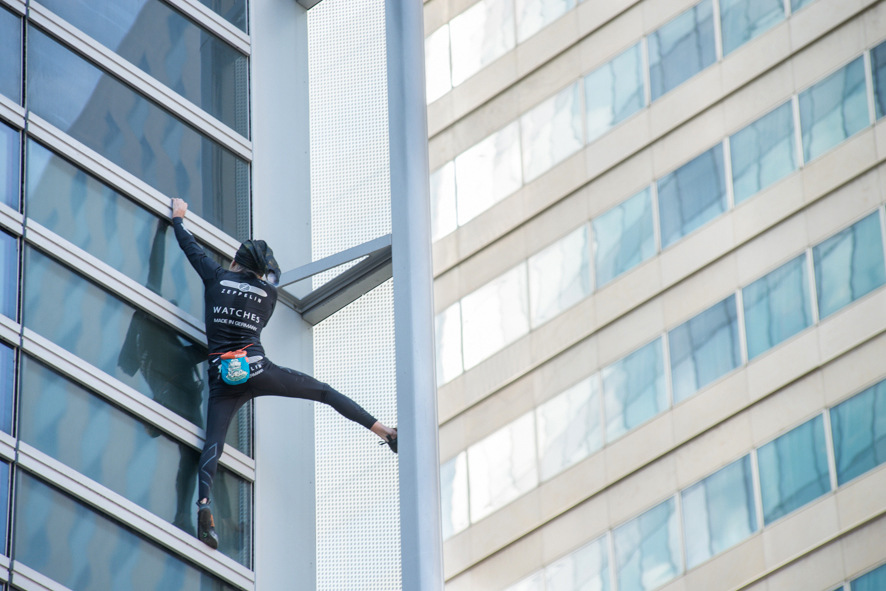 Stay up to date!
Sign up for our newsletter now!
Trusted Shops Reviews Toolkit: 1.1.3
Funktionale